Our first day began at 2.30am when we arrived at Bogota international airport. Driving through the city at night in a tiny little yellow taxi was a calming start to what becomes a hectic few days. A short early morning nap in the hostel allowed us chance to catch up with the time difference and a second early breakfast (first at 1am on the plane, second at 7.30am in the hostel) started our trip as we meant to go on (double breakfast, double brunch becoming the standard).

Brunch at KB, delicious mini doughnuts and ice tea, champagne and cheese at SGR, followed by coffee in the ArtBo VIP lounge and listening in on the Cally Spooner talk on performance/performativity.

Day two started with another brunch, at KB founders and art collectors, a great contemporary collection of Latin American art. The 40th anniversary party for ArtNexus, Latin American’s foremost contemporary art magazine was a showcase of the full back catalogue and current works from the artist studios above the project space. We caught the Do Ho Suh opening before venturing to the Odeon Art Fair where KB were hosting pop up events in the bar.

Gill (PAVILION) highlight so far: Marcelo Brodsky’s photographic series 1968: El fuego de las ideas stood out for me at ArtBo. The work uses documentary photographs and text to explore the collective memory of the social movements that emerged in 1968  in cities around the globe including in Bogota, Buenos Aires, Paris, Tokyo and Prague.

Day 3: This morning we watched the film ‘And what does your mother do?’ (1981) by the Bogota-based women’s film collective Cine Mujer. We are keen to find out more about the collective during our trip. If you have any info please get in touch with [email protected] 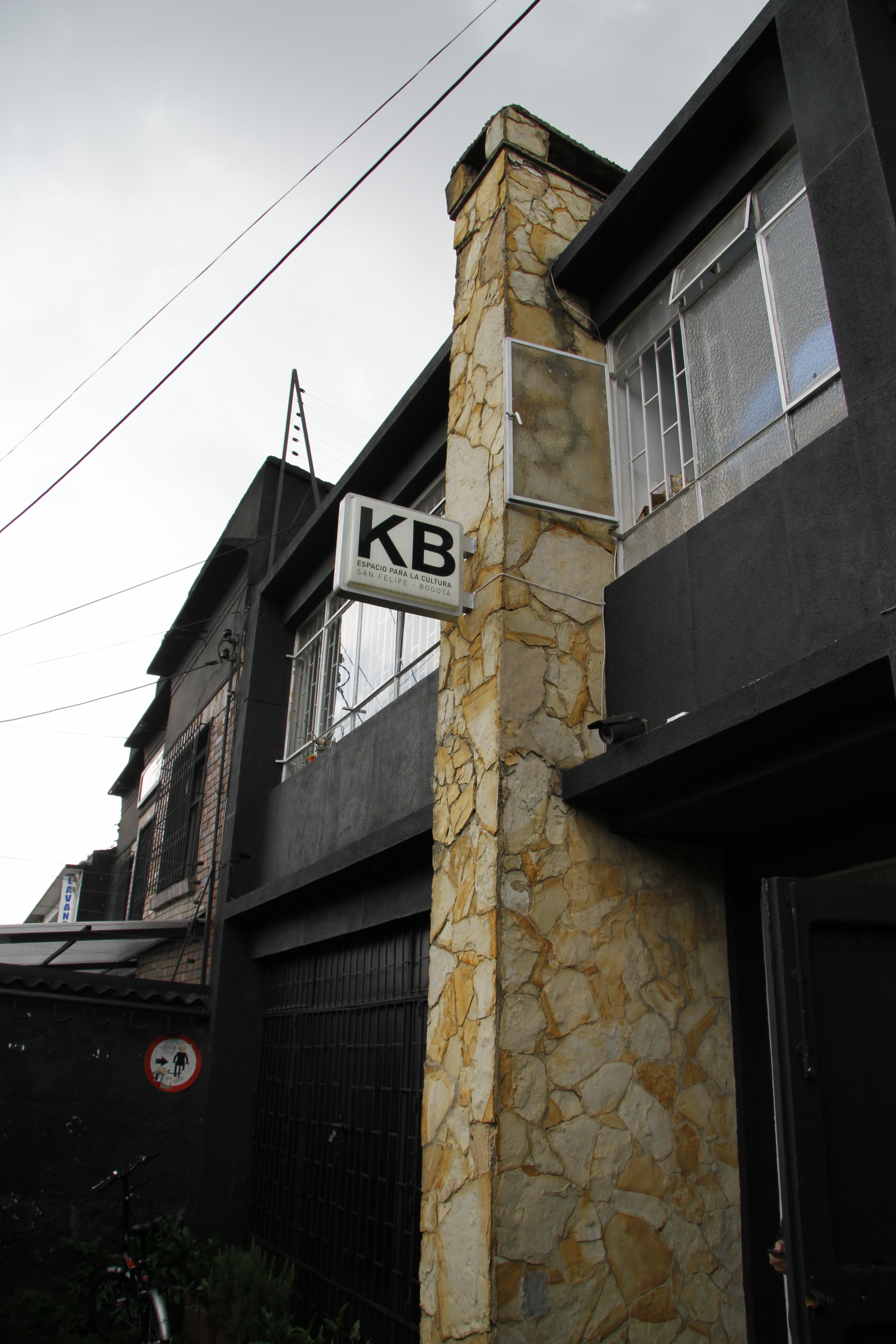